In October 2005, Wockhardt Limited established various subsidiaries in Switzerland, in order to create a European headquarter for its pharmaceutical products trading activities operated by its subsidiary Wockhardt UK Limited and to support the implementation of its business development strategy through acquisitions in the United States and Europe. Three acquisitions were made in this context, respectively, in the United States, in Ireland and in France.

In 2007, the various subsidiaries in Switzerland merged, which resulted in the creation Wockhardt EU Operations (Swiss) AG. In July 2012, it changed its denomination to Wockhardt Bio AG, being headquarter to its international operations. 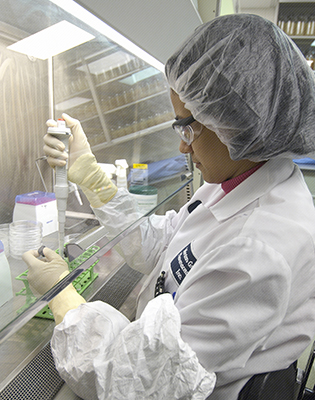